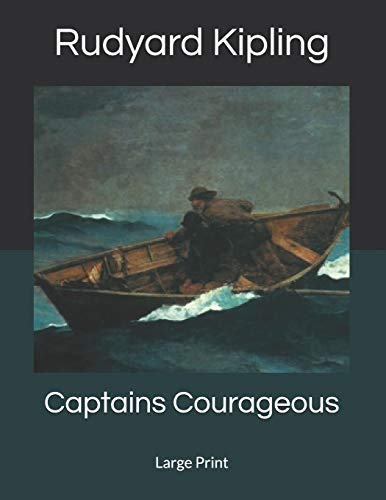 Reseña del editor The adventures of Harvey Chaney Jr., an arrogant and spoiled son of a railroad tycoon. Washed overboard from a transatlantic steamship and rescued by fishermen on the Grand Banks, Harvey cannot persuade them to take him ashore, nor convince them of his wealth. However, the captain of a passing schooner offers him a job as crew until they return to port. With no other choice, Harvey accepts, and there begins a series of trials and adventures where the boy learns to adjust to his rough new life, and takes the first steps towards becoming a man.