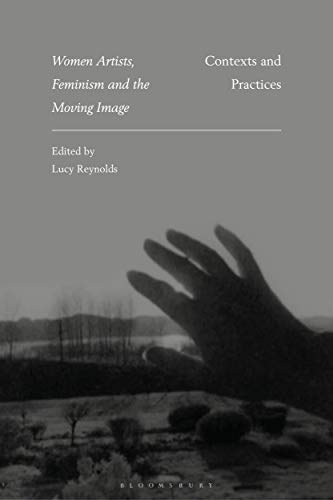 What is the significance of gendered identification in relation to artists' moving image? How do women artists grapple with the interlinked narratives of gender discrimination and gender identity in their work? In this groundbreaking book, a diverse range of leading scholars, activists, archivists and artists explore the histories, practices and concerns of women making film and video across the world, from the pioneering German animator Lotte Reiniger, to the influential African American filmmaker Julie Dash and the provocative Scottish contemporary artist Rachel Maclean. Opening with a foreword from the film theorist Laura Mulvey and a poem by the artist film-maker Lis Rhodes, Women Artists, Feminism and the Moving Image traces the legacies of early feminist interventions into the moving image and the ways in which these have been re-configured in the very different context of today. Reflecting and building upon the practices of recuperation that continue to play a vital role in feminist art practice and scholarship, essays discuss topics such as how multiculturalism is linked to experimental and activist film history, the function and nature of the essay film, feminist curatorial practices and much more. This book transports the reader across diverse cultural contexts and geographical contours, addressing complex narratives of subjectivity, representation and labour, while juxtaposing cultures of film, video and visual arts practice often held apart. As the editor, Lucy Reynolds, argues: it is at the point where art, moving image and feminist discourse converge that a rich and dynamic intersection of dialogue and exchange opens up, bringing to attention practices which might fall outside their separate spheres, and offering fresh perspectives and insights on those already established in its histories and canons.